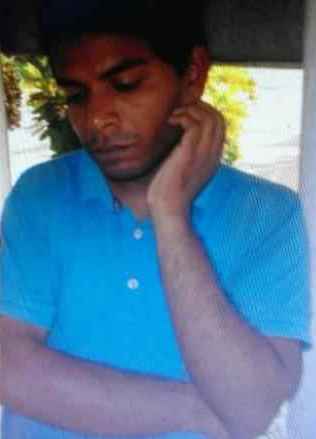 The arrested has been identified as Prabhat Ranjan Mallik, Chairman and Managing Director, of Kalinga Co-operative Society Limited.

According to reports, Prabhat was operating business in Bhadrak and Balasore by opening offices at different places luring depositors of high interest rate.

All went well till the chit fund scam surfaced. The panicked depositors demanded their refund as soon the multi-crore rupee scam broke.

He had been assuring beneficiaries to return their hard-earned money since four years. Failing to yield any result, the duped depositors had filed a complaint against Mallik with police.

Following this, he shut his offices and went into hiding to evade arrest. His luck ran out after some of the depositors spotted him near Bhadrak new bus stand today. The locals captured him while he was trying to flee. He was handed over at Bhadrak Town Police.

Later, he was shifted to Tihidi police for further interrogation.

Villager beaten to death over political enmity in Odisha’s…