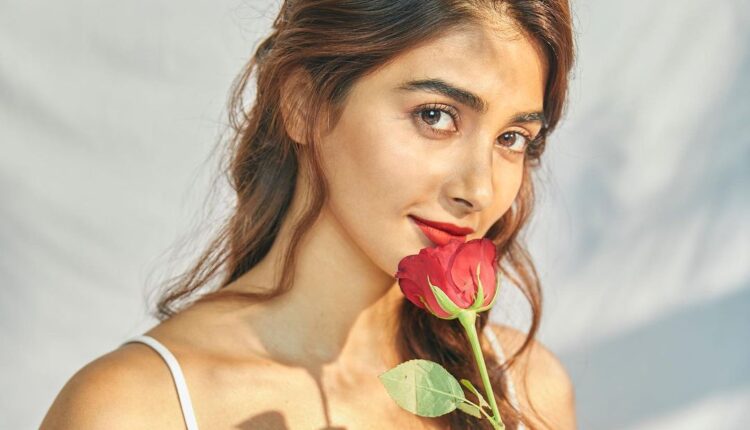 Chennai: Pooja Hegde, one of the top actresses in Tamil and Telugu film industries, on Thursday lambasted a staff member of IndiGo, who allegedly behaved in a rude manner with her costume assistant for no reason when the actress and her team were flying out of Mumbai.

Taking to Twitter, Pooja Hegde wrote, “Extremely sad with how rude IndiGo6E staff member, by the name of Vipul Nakashe, behaved with us today on our flight out from Mumbai. Absolutely arrogant, ignorant and threatening tone used with us for no reason. Normally I don’t tweet about these issues, but this was truly appalling.”

Pooja’s tweet evoked a swift response from the airline, which apologised for the inconvenience caused to Puja and her team in a bid to resolve the issue.

The airline said, “Thank you for taking the time to speak with us, Ms Hegde. We sincerely regret the inconvenience caused to you and would like to assure you that we are certainly looking into this matter to ensure that there are no recurrences.”

Pooja accepted the apology but pointed out that the apology must first be made to her costume assistant, who, she claimed, was discriminated against.

She tweeted, “Thanks for apologising for his behaviour but honestly, the first apology should go to my costume assistant towards whom he discriminated against and lastly us. Everyone deserves to be treated with respect, irrespective of where they come from or who they are. There’s a way to talk.

“You cannot claim that a purse counts as hand luggage and not allow an actual carry-on bag. More so, for no valid reason, you cannot threaten to deplane someone to show power. The point of this tweet was to hope that there is no abuse of power and all people are treated equally and kindly.”

Heat wave warning issued for these Odisha districts for today