Pooja Hegde lost her bags, make-up, outfits before Cannes; Here’s how she managed 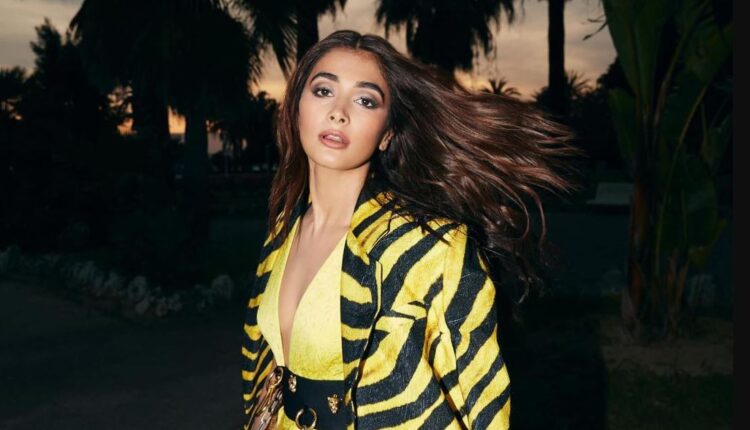 Mumbai: Actress Pooja Hegde, who made her Cannes debut at the 75th edition of the film festival, walking the red carpet of the Tom Cruise-starrer ‘Top Gun: Maverick’ premiere, has shared that her maiden appearance was laced with last-minute mishaps.

Media reports said the actress lost all her clothes and make-up on her first trip to the film festival. Pooja said that her team arranged for products and other things needed for the flawless debut in the face of the crisis and that she and her team did not eat anything until her red carpet appearance.

In addition, her hairstylist had food poisoning and only one of her bags was checked in while the others were left behind in India with her sole travel bag also getting misplaced during transit.

Fortunately, she had a couple of real jewellery pieces from India which she carried in the hand-baggage and everything eventually panned out well as she made a scintillating debut on the red carpet.