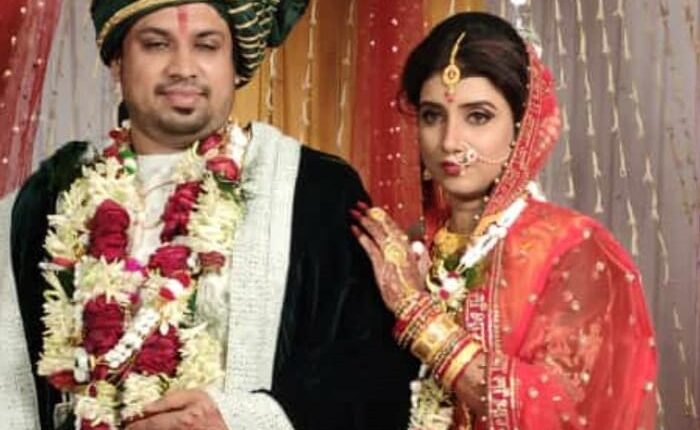 She married Soumya Ranjan Satapathy of Khordha district in presence of family members at a hotel in Chandrasekharpur area on Friday.

The wedding was conducted in a low key note due to COVID-19 restrictions. The veterans from music industry including eminent music director Prem Anand and singer Asutosh were present at the wedding ceremony.

Diptirekha had started her career in Ollywood as the playback singer in the year 2017. She is credited with lending her voice in the superhit songs including Tu Mo Love Story, Jadi Ae Jibanare, Tike Tike Achinha, Hai Toh Prema composed by Prem Anand.

Besides, she had debuted in the TV soap as an actress in ‘Raja Kanya’.

Manoj Bajpayee: Bhiku Mhatre got me everything I have today