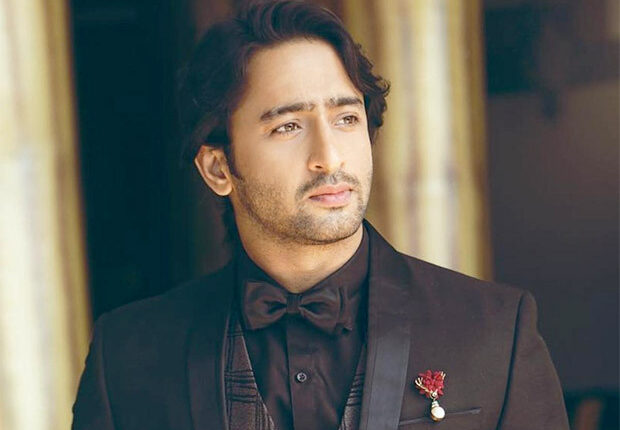 Shaheer had informed that his father was on a ventilator due to the infection.

Just a few days back, Shaheer had shared a throwback picture of his father and urged everyone to pray for him.

“My dad is on a ventilator, suffering from a severe covid infection… pls keep him in your prayers,” he wrote.

Shaheer will soon be seen in Season 2 of ‘Pavitra Rishta’.

The second season is centred around Manav, played by Shaheer and Archana, and how their marriage, which was based on a sham, falls apart only for them to realise that their ‘Pavitra Rishta’ was never bound by just vows and responsibilities.

As seen in the trailer, Manav and Archana’s story in Season 2 starts from where their marriage ended, and they went their individual ways only to cross paths time and again.

Directed by Nandita Mehra, ‘Pavitra Rishta…It’s never too late’ Season 2 will premiere on ZEE5 on January 28.