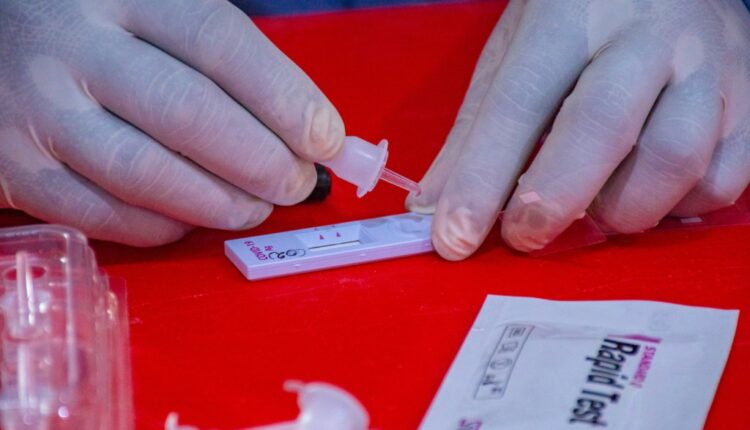 Bhubaneswar: The Odisha government today said the positivity rate in the State has come down drastically. In a statement, the government said approximately 10,000 tests were conducted in Odisha and the number of positive cases was at 1,078 on July 21. The positivity was around 10.78%.

Over the next three weeks, the tests were increased by five times to nearly 50,000. However, the number of positive cases was 2,496 on August 14. The positivity rate came down to around 5.2%. The number of positive cases per 10,000 tests has come down from 1,078 to around 500. This is drastic reduction in the positivity rate within a very short period of time, an official said.

Meanwhile, the State government continued to increase the tests per day and conducted 47,887 tests on August 14, which is single-day highest number of tests conducted so far.

Within a short span of five days, the State government increased tests from around 20,000 to almost 50,000. In spite of the logistical issue of supply of large number of test kits, the State was able to achieve, the statement added.

On August 14, a total of 3,099 tests were conducted with 13 positive cases. The tests per million per day is 1,997, compared to 602 at the national level. The positivity is much less at 0.43% indicating that the virus is quite under control in the district, the statement mentioned.

High tension in Kendrapada as protesters clash with cops…