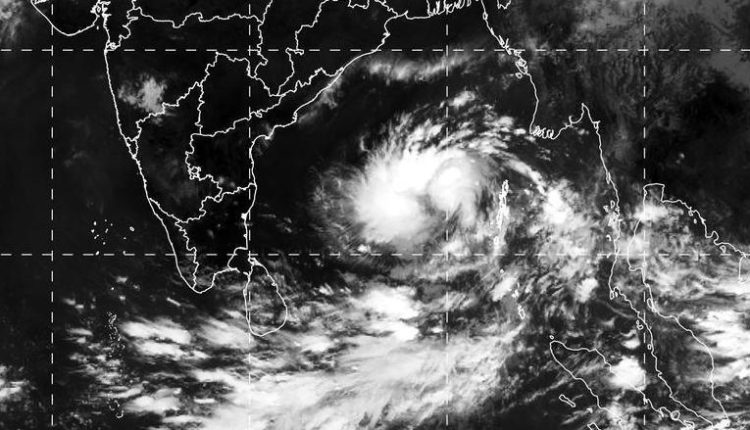 Bhubaneswar: A depression over Bay of Bengal and Andaman Sea is very likely to intensify into a deep depression and further into a cyclonic storm, which is likely to move towards Odisha-West Bengal coasts, the India Meteorological Department (IMD) said today.

The IMD has further forecasted that the system is likely to intensify into a Very Severe Cyclonic Storm around November 9 morning with maximum sustained surface wind speed of 120-130 kmph gusting to 145 kmph.

Facebook unveils new logo to differentiate it from its apps