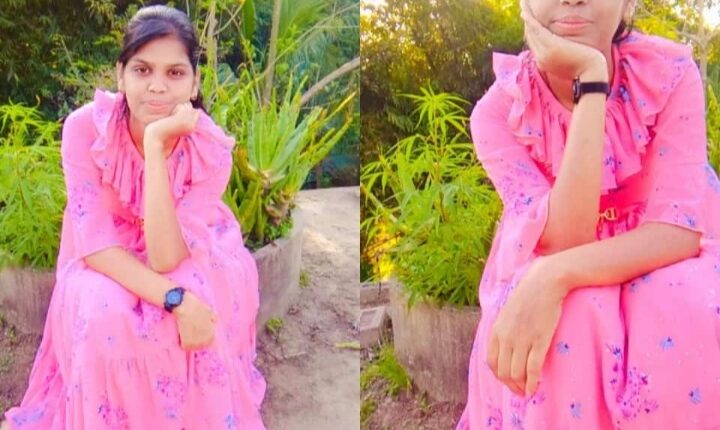 Bhubaneswar: The post-mortem of deceased BJB College student Ruchika Mohanty has revealed the cause of the death of the girl.

As per the post-mortem report, which has been handed over to the Twin City Commissionerate Police, Ruchika died of asphyxiation due to hanging.

The sample will be sent to the State Forensic Science Laboratory here for viscera test, police sources said.

Job scam in Odisha; Look out Circular issued against 2 accused