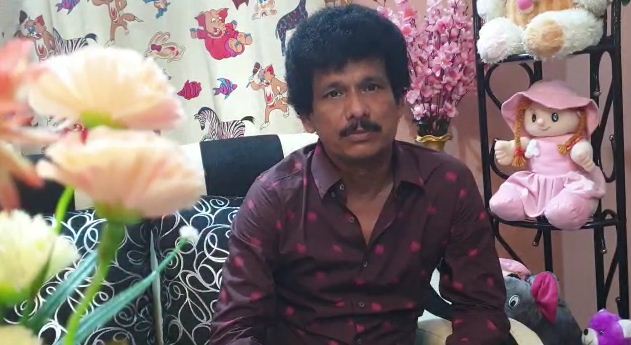 “The poster was not my concept. The movie was shot at a college and someone might have clicked a photograph of a scene. My image has been morphed with the photo for creation of the poster,” said Papu Pom Pom.

“When I contacted the producer of the movie, I was informed that the particular poster was neither an official one nor created by the production house. I shouldn’t be blamed or held responsible for the incident as someone else has created the poster. Those who have committed the mistake should be punished,” the actor said.

On the other hand, Bhubaneswar DCP Anup Sahoo said a case has been registered in this connection. A notice will be served to the production house. Investigation is underway to ascertain whether the poster was released from the movie set or someone else has released it, the police official said.

Social activist Linkan Subudhi has lodged a complaint at Mahila Police Station here demanding action against the actor, producer and director of the movie.

The poster showing the actor holding ropes tied to the necks of seven girls is being trolled by netizens across all social media platforms. Social media users, including sprinter Dutee Chand, have strongly criticized the poster as well as the production house.