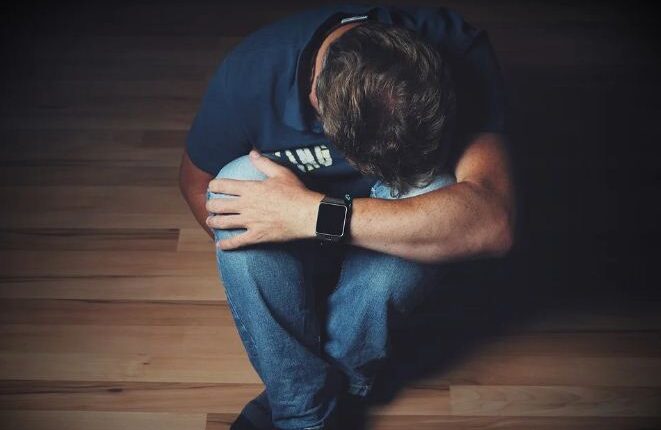 Sydney: If you thought only women faced depression during pregnancy and post birth, you may be wrong. New research shows men also face severe mood changes in the period surrounding their child’s birth, but their condition is often overlooked.

Researchers from Deakin University in Australia mined Reddit posts and discovered that dads’ posting behaviours in the period surrounding their child’s birth can be a warning sign for depression.

One in five dads experience anxiety in the perinatal period – the time before and after their child’s birth. One in ten also experience depression.

However, support for fathers’ mental health in the perinatal period is limited, revealed the study published in JMIR Pediatrics and Parenting.

“It’s a huge public health problem that’s not really being addressed,” said Dr. Sam Teague, who was until recently a postdoctoral research fellow at Deakin’s Center for Social and Early Emotional Development.

Research in this area is also limited — few researchers focus on fathers, and those who do struggle to find fathers with time to participate between their work and new family commitments.

Teague thus analysed thousands of posts on Reddit’s fatherhood forums r/Daddit and r/PreDaddit to better understand what problems dads face and what kind of support they want.

Dads commonly post about milestones like pregnancy announcements and activities like paternal bonding, Teague found. But the topic with most users and posts was fatherhood challenges: struggles, budgeting, and sleep.

“One of the things that jumped out was that men tend to prefer sharing informational support with each other. That’s where they share specific advice or information to solve a problem,” reports Teague.

Teague’s machine learning algorithm could predict with close to 70 per cent accuracy which dads would use more language that reflected postpartum depression based on their prepartum posting habits.

“Impact on social engagement is a key symptom of depression. That’s expressed online through fathers’ posting behaviours,” she says.

Reddit users were quick to respond to posts about common challenges, like problems in the family environment or broader societal issues. But when posters shared individual challenges like mental health problems, the community was less available to help, Teague said.

Very heavy rainfall in these Odisha districts in next 5 days