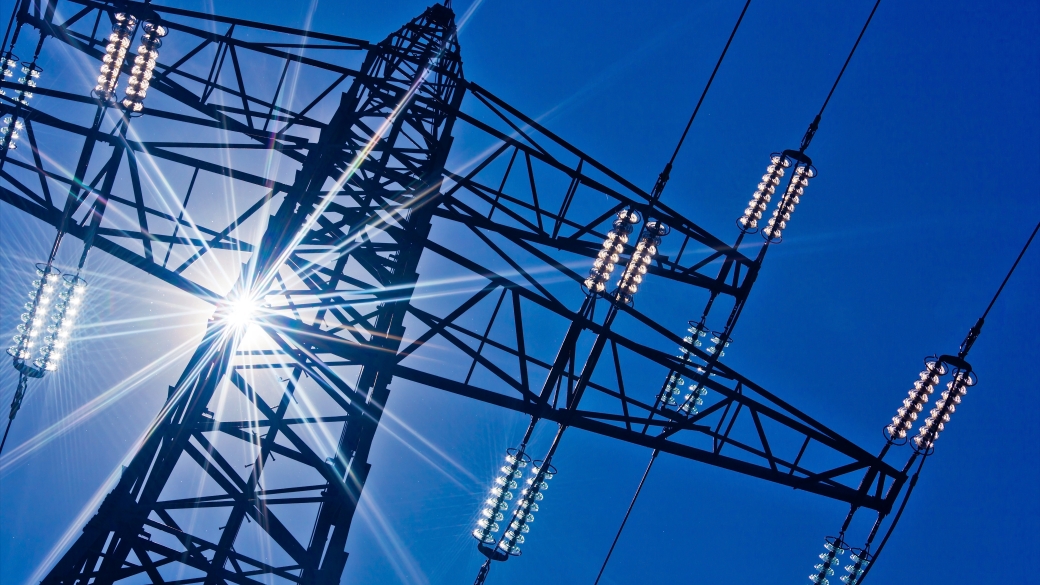 Bhubaneswar: The coronavirus pandemic has not only affected the lives of people, but also the power sector in Odisha. Because of the lockdown, the power demand declined 14 per cent during March-June, compared with the year-ago period, an official said here on Tuesday.

Because of the low demand, the revenue gap of Grid Corporation of Odisha (Gridco) has widened as it has to pay the fixed charges to power generating plants as per the power purchase agreement.

A meeting, chaired by Chief Secretary Asit Tripathy, on Tuesday decided to extend the necessary financial guarantee support to Gridco, which conducts transmission and bulk supply of electricity.

He asked them to focus on cutting AT&C losses as 1 per cent reduction led to around Rs 130 crore revenue gain.

Development Commissioner Suresh Chandra Mohapatra advised the Energy Department to redesign its investment in renewable power sector, keeping in view the cheap availability of renewable energy from the inter-state market.

Discoms were asked to achieve at least 98 per cent billing and collection capacity this year. OPTCL and Gridco were asked to reduce operational cost through adoption of innovative tech-based approaches.

Is Odisha heading towards another lockdown? here’s…