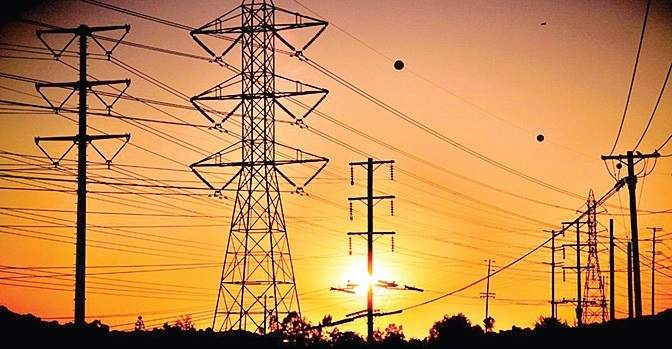 Bhubaneswar: The four electricity distribution companies (distcos) of the state owe Rs 6846 crore to the World Bank, state government and government-owned Grid Corporation of Odisha (Gridco). This was stated by Energy Minister Dibya Sankar Mishra in the state assembly in reply to a question asked by Khandapara MLA Soumya Ranjan Patnaik today.

Various legal proceedings have been initiated by the Gridco and Odisha Electricity Regulatory Commission (OERC) and these are pending in various courts, said the minister.

Later, AES quit the management of Cesco or CESU in 2001. Also, the Odisha Electricity Regulatory Commission cancelled the power distribution license of Wesco, Nesco and Southco on March 4, 2015, expressing displeasure over the work of these utilities, he said.

Replying to another query of Patnaik, the minister said the state government has spent Rs 5662.07 crore on the upgradation of power distribution infrastructure under various schemes. Similarly, Central government has incurred an expenditure of Rs 5829.09 crore for this purpose.