Power outage in multiple Indian states due to coal shortage 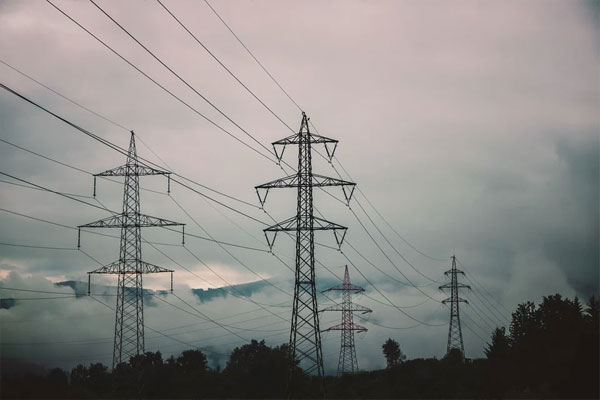 New Delhi: Amid rising power demand in the country due to a continued heat wave, India is staring at an electricity crisis accentuated due to a coal shortage at over 150 power plants.

The coal stock position at the Central Election Authority (CEA) supervised 173 power plants stood at 21.93 million tonnes (MT), which, according to a Nomura report, is less than the regulatory requirement of 66.32 MT as on April 21.

Media reports have suggested that coal inventories had dipped to the lowest since 2014 at the beginning of the financial year to nine days as against the Centre’s mandated 24 days’ worth of stocks.

“There is a coal shortage and the situation still could have been salvaged, but the early heat has exponentially increased the power demand, widening the demand-supply gap,” said an official from the power sector.

Earlier on Friday, the Maharashtra government had declared that it is planning to import coal and acquire a coal mine from Chhattisgarh for power generation.

“Coal is not being supplied in the country as per demand, forcing us to consider alternatives to bridge the gap of around 3,500 MW-4,000 MW shortfall between the demand and supply,” Deputy Chief Minister Ajit Pawar had told mediapersons in Mumbai.

Pawar reiterated that insufficient coal is being supplied to various states by the Centre, and even Maharashtra is not getting the required quantities, though all efforts are being made to ensure smooth power supply and end the ongoing powercuts.

The coal shortage has further been accentuated due to shortage of railway rakes for coal supply of the power plants.