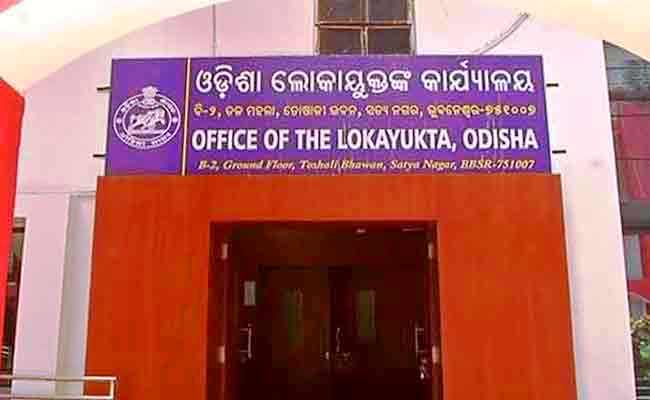 The IAS officer was the chairman of the PPE kit procurement committee. However, the Government  had later removed him from the committee following allegations of corruption in the procurement leveled by Odisha Congress and  Odisha Vikash Parishad.

The Odisha Pradesh Congress Committee (OPCC) had filed a petition before the Lokayukta alleging mass corruption in PPE kit procurement, following  which notice was served to the IAS officer and other respondents. However, none of them had depose before the Lokayukta for hearing on August 7, for which the Lokayukta had expressed dissatisfaction. The respondents were again  directed to submit their replies by September 14 (today).

The next hearing is scheduled to held on October 5.

Selfie near dam costs engineer his life in Odisha