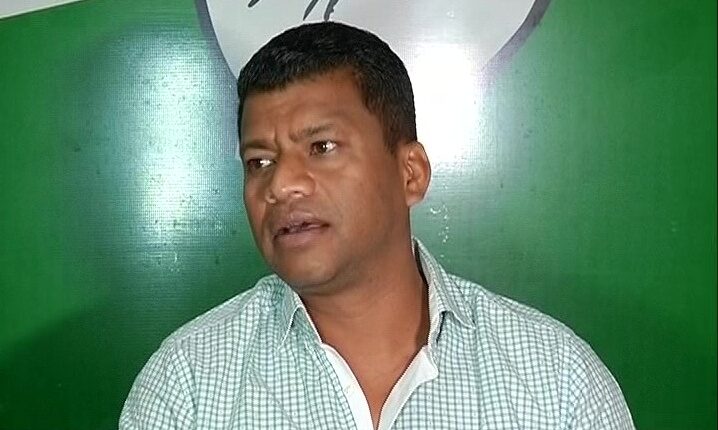 Bhubaneswar: Senior leader Pradeep Majhi, who had resigned from the Congress party, today announced that he will join the Biju Janata Dal (BJD).

The former Nabarangpur MP said Patnaik has given a stable government to the state. “I decided to join the Biju Janata Dal for working towards the development of the region,” he said.

Majhi had on October 22 quit the Congress. He sent his resignation to party’s President Sonia Gandhi.

Citing the reason of his resignation, the former MP said he had a great desire to serve people while being in Congress, but the party lacks enthusiasm to do the same. The party has almost lost its credibility which may take a long time to revive, he added.

“With extreme pain, I have decided to resign from the primary membership of Indian National Congress. I had joined the party with utmost enthusiasm to serve the needy. Accordingly, the party also gave me ample opportunities along with a top position. The organization of the party was extremely well managed by your dynamic leadership which has gradually declined due to recalcitrant persons occupying the pivot posts at different levels,” he stated in the letter.

“I shall however perform my duties as per your ideology and serve the people with utmost satisfaction,” he added.

IBPS Clerk Recruitment 2021: Check revised notification with all other details