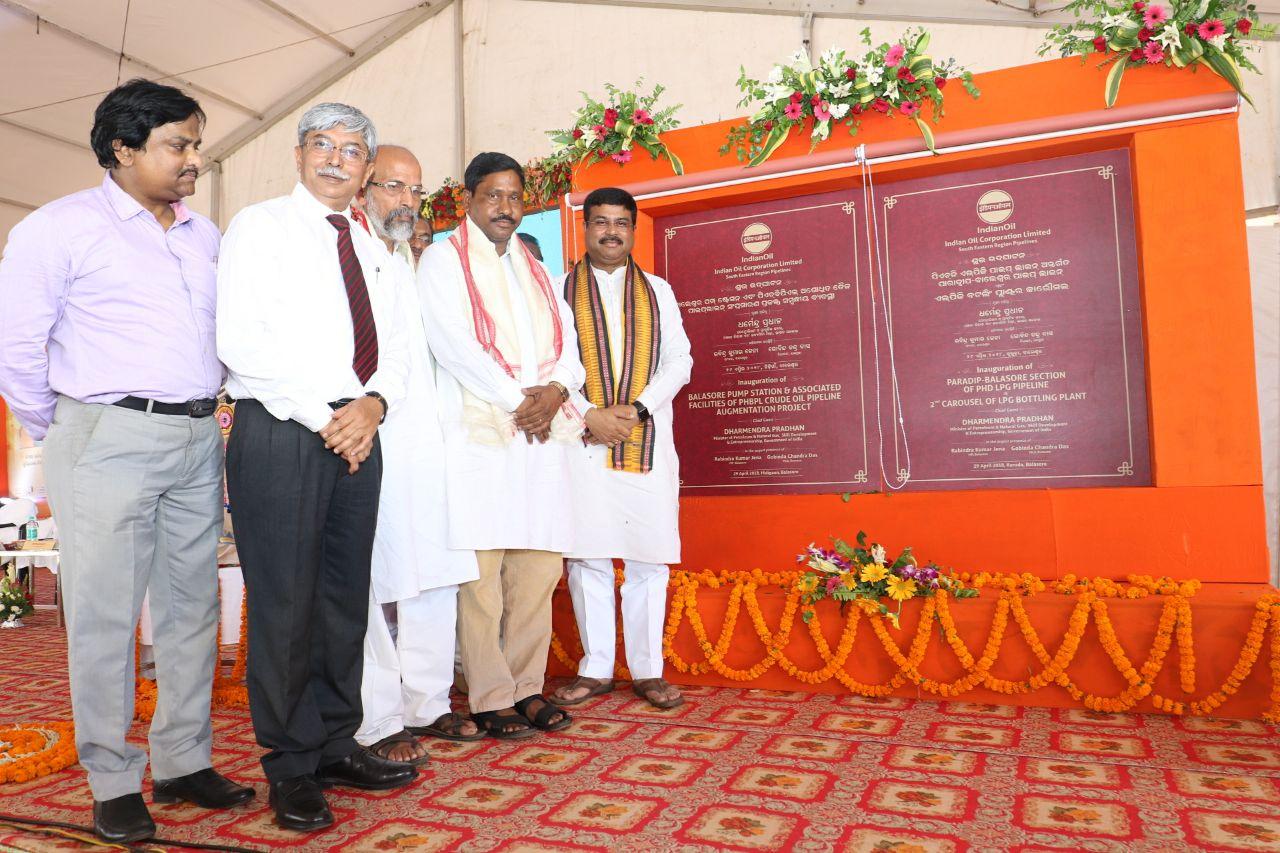 “(As many as) 1.3 crore LPG cylinders will be filled at the Balasore LPG bottling plant, a significant increase from the earlier capacity of 60 lakh. The PHBPL Pipeline will ensure safe transport of crude oil and petroleum products and boost the supply of petroleum products in Odisha and Eastern India,” said Pradhan.

“The PHBPL Pipeline is acting as the energy highway to entire eastern and northeastern region of India supplying crude oil to five refineries namely Paradip, Haldia, Barauni, Bongaigaon and Guwahati. Also in future it is envisaged to feed crude oil to Numaligarh refinery in the NE Region. This crude pipeline will reduce the positioning cost of crude at the above said upcountry refineries by about Rs 300-400 crore per annum,” he added.

A pump station of IOCL was also launched by the Union Minister.(IANS)

Rahul tears into Modi for silence on critical issues