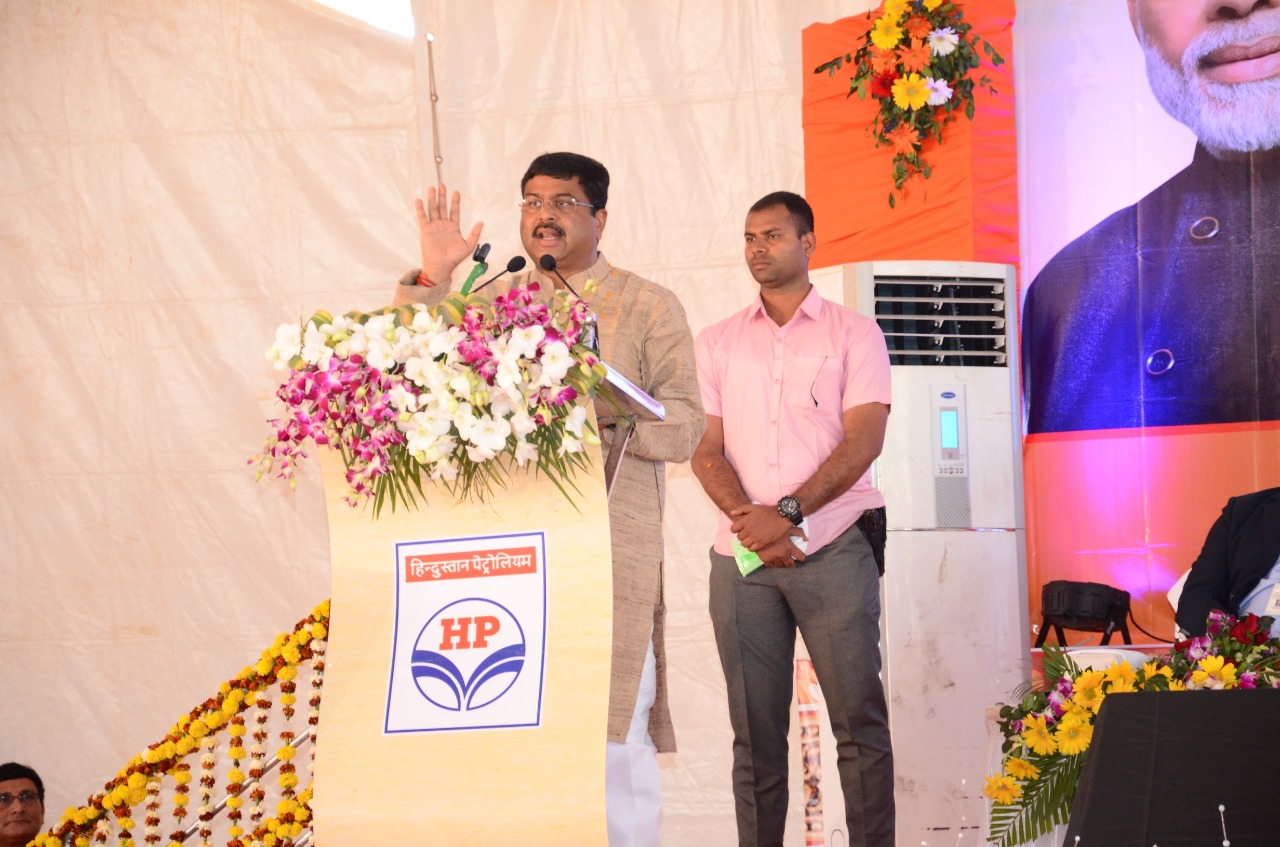 The LPG plant of Hindustan Petroleum Corporation Limited (HPCL) will be spread over 21 acres and will have the capacity of filling 42 lakh cylinders per year. The plant is expected to be operational by September 2020.

On the occasion, the Minister also launched several other projects including an aviation fuelling station at Jeypore, railway foot over bridges and Post Office Passport Sewa Kendra at Nabarangpur.

“KBK (Kalahandi Balangir Koraput) region is being given importance in the development process. Last year, an LPG bottling plant was initiated in Bolangir and now the bottling plant in Rayagada will help usher economic development and provide employment opportunities to the youth in the KBK region,” said Pradhan.

No provision for refund to chit fund investors above Rs…

The LPG bottling plant will be the second plant of HPCL in the state and will be constructed with a capex of Rs 91 crore.

The plant in Rayagada will cater to the LPG markets in various districts in Odisha-Bolangir, Boudh, Gajapathi, Kalahandi, Kandhamal, Koraput, Malakangiri, Nabarangpur, Nuapada, Rayagada and Sonepur.

Under the Pradhan Mantri Ujjwala Yojana (PMUY), a total of 37.16 lakh LPG connections have been given in Odisha by the oil marketing companies. Since 2014, LPG customers in the state have grown from 20.22 lakh to 76.65 lakh in 2019.

“PMUY has empowered 6.40 crore women in India, and over 37 lakh poor women in Odisha. In Rayagada, 96,000 consumers have been provided LPG under Ujjwala Yojana and it will soon touch 1 lakh households. PMUY has been a revolution and has brought smiles to the families of the poor,” said Pradhan. (IANS)