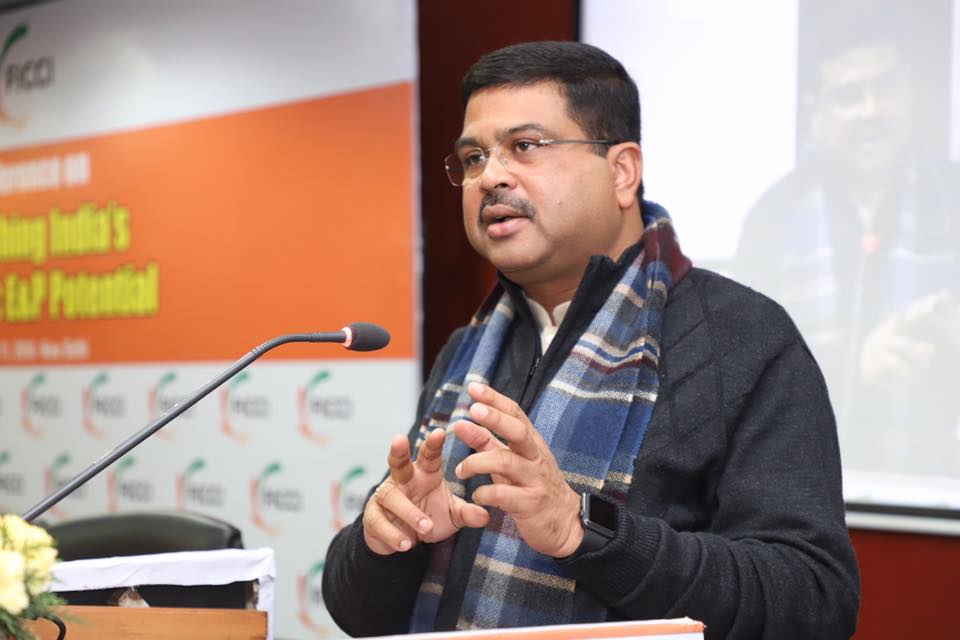 “The airport, which was started in 1962, is near saturation and faces severe space and runway related constraints. There is, thus, an urgent need to set up a new airport at Bhubaneswar given the tremendous growth potential of this Smart City,” Pradhan wrote to Prabhu here on Friday.

He proposed the minister for creation of an airline industrial hub in Bhubaneswar by setting up an ancillary industries like Maintenance, Repair and Overhaul (MRO) units, Airline Skilling Institutes, Flight Kitchens and Parking Bays in the vicinity of the proposed new airport in Bhubaneswar that will boost employment opportunities and development of the region.

Notably, the process of identifying a suitable piece of land near Khordha on the outskirts of Bhubaneswar is underway.

As the construction of development of the airport takes considerable time, this process needs to be hastened to avoid severe air traffic congestions and needless public inconvenience, he wrote.

Pradhan also requested Prabhu for commissioning of a new terminal (terminal number 3) and revamping of facilities at existing two terminals with international standards.

Expressing his pleasure over upcoming plan for launching flight services from Jharsuguda under UDAN scheme, he urged his cabinet colleague for his support for early operationalisation of the UDAN scheme at remaining airports in Jeypore, Rourkela and Utkela.

Earlier, Pradhan had urged Prabhu for commissioning of a new airport in Paradip, which is emerging as the economic hub of Odisha with investments of around Rs 92,000 crore in various sectors like petro-chemicals, roads and ports.

Regarding proposed airport in Paradip, he wrote, “I have had a favourable discussion on this proposal with the Chairman, Airport Authority of India and the Chairman, Paradip Port Trust and your support in the fast-tracking of this project will go a long way in establishing Paradip as a prime logistics hub in India.”

He also proposed the Union Minister of Civil Aviation for longer runway at Jharsuguda airport to handle bigger aircrafts. He sought Prabhu’s intervention for early completion of longer airstrip project and to pass necessary directions to the concerned officials to initiate the process.

In the letter to Prabhu, Pradhan also wrote about existing private airstrip at Angul, measuring 5,840 ft that can be readily considered for limited passenger flight operations under UDAN 2.

Drawing attention of the union minister about World War II era 11,000 ft airstrip at RAF Amarda Road in Rasagobindapur in Mayurbhanj district, Pradhan proposed him for revamping of the airstrip and its use for UDAN 2 flights.

He said that the airstrip can also serve as a parking and maintenance bay for flights coming from Kolkata given the tremendous congestion at NSCBIA in Kolkata.