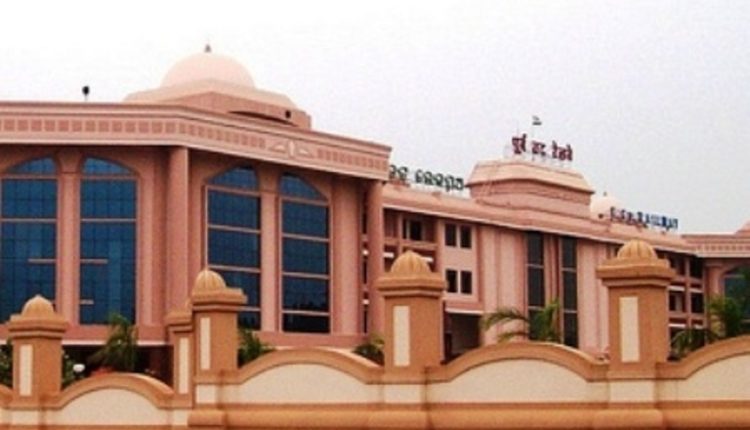 Bhubaneswar: Pramod Kumar Jena, 1987 batch officer of the Indian Railways Traffic Service (IRTS), today assumed charges as the new Principal Chief Operations Manager (PCOM) of East Coast Railway. He has taken over as the head of the operations wing of the ECoR.

He has served in the Freight Operations, Coaching Operations, Safety, Planning, General Administration departments of the Railways.

After completing MA in Economics from JNU in 1984, Jena has joined in Indian Railways. He belongs to Kolar village of Jagatsinghpur District.