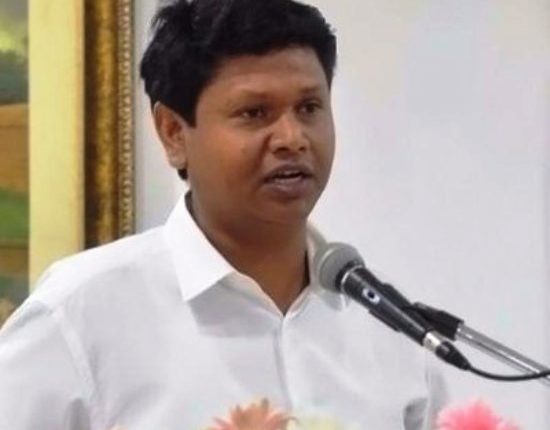 With  this, Das will now  be in charge of all organisational affairs of the ruling party. The legislator had played a vital role for the party in 2014 and 2019 elections in the state. He was also given the charge of Bijepur and Patkura by-polls by the party.

In November last year, the leader was appointed as BJD’s General Secretary (Organisation), a position that the ruling party did not have before.