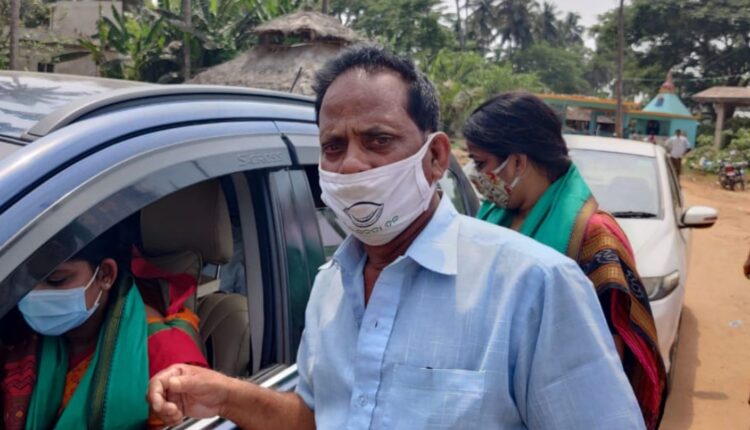 Pranaya Maharathy had tested positive for the virus, a few days ago and was later admitted to the hospital. He breathed his last while undergoing treatment at the healthcare facility.

His brother Pradeep Maharathy had in October, last year succumbed to the virus.