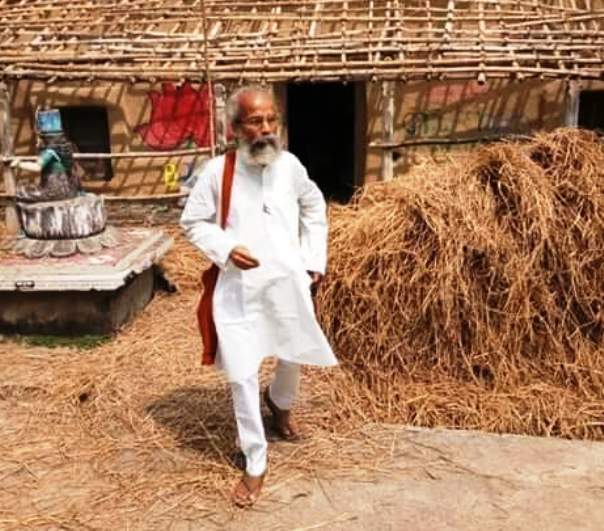 Bhubaneswar: Pratap Chandra Sarangi, who is the lone MP from Odisha to get ministerial berth in Team Modi 2.0, is the poorest among non-crorepati ministers in the new government.

Out of 5 non-crorepati ministers inducted to the Prime Minister Narendra Modi formed Cabinet, Balasore MP Sarangi, who is referred as ‘Modi of Odisha’ by the national media, has the lowest assets (both movable and immovable) of Rs 13 lakh, revealed a report by the National Election Watch (NEW) and Association for Democratic Reforms (ADR).

The report showed that there are 51 crorepati ministers in the Union cabinet headed by PM Modi. Harsimrat Kaur Badal — Shiromani Akali Dal MP from Bathinda in Punjab — is the richest minister with assets over Rs 217 crore followed by Piyush Goyal (over Rs 95 crore), Rao Inderjit Singh (Rs 42 crore) and Amit Shah (over Rs 40 crore).

A total of 10 Ministers have fewer assets than Modi, including Arjun Ram Meghwal MP from Bikaner in Rajasthan and Narendra Singh Tomar from Morena in Madhya Pradesh, with both having total declared assets worth about Rs 2 crore.