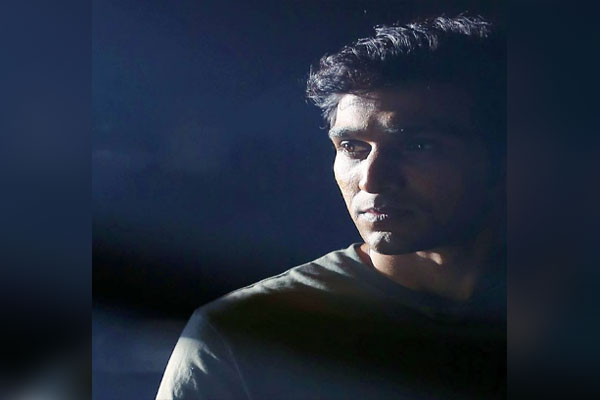 The actor says comedy as a genre has been very interesting for him and that he is eager to explore the various layers of it.

Talking about starring in a comedy film, Pratik said, “I have done a lot of different genres, especially comedy on stage. Comedy has always been a very interesting genre for me. I was always inclined towards it.”

The 41-year-old star, who will soon be seen in the upcoming murder mystery series ‘The Six Suspects’, is keen on exploring the layers of comedy.

“Comedy has multiple layers like slapstick and sarcastic comedy or dark…There are a lot of things and I am eager to explore that,” he concluded.

Directed by Hardik Gajjar, the film has been shot in Mumbai and Mathura. The actor will also be seen sharing screen space with actress Taapsee Pannu for a new film tentatively titled ‘Woh Ladki Hai Kahaan’.