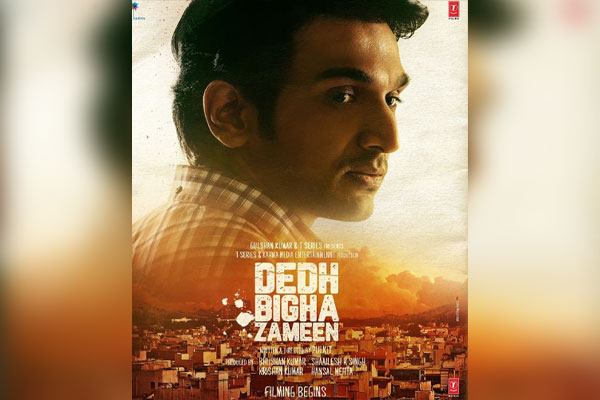 The actor took to Instagram to share the poster of his look. He wrote, “A story of a common man’s struggle to fight for what is rightfully his. Presenting the first look poster of Dedh Bigha Zameen. Shoot commences today in Jhansi.”

Set in the small town of Uttar Pradesh, this family drama written and directed by Pulkit is the story of a dignified struggle of a common man to win what is his.

Pratik Gandhi is known for his role in ‘Scam 1992’ directed by Hansal Mehta.

At least 40 lives lost in Kabul airport incident since Monday