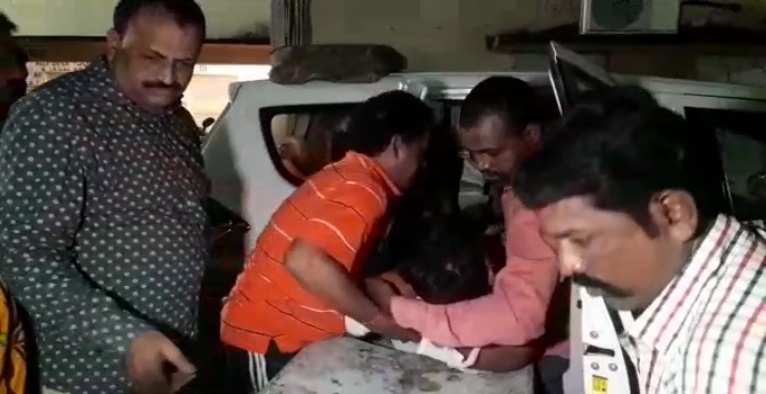 Bijepur: With less than a month left for the much-awaited Bijepur bye-election, pre-poll violence hit the western Odisha region after a BJP worker was brutally attacked by unidentified miscreants last night.

The worker identified as Manoranjan Meher, a resident of Bijepur, was attacked allegedly over political rivalry.

Sources said the incident took place at around 8 PM, when Meher was returning to his house from Sohela along with his friend on a motorcycle. The miscreants stopped him near Kanapali Chhak and suddenly attacked him with sharp weapons.

Meher sustained critical injuries in his chest and left hand. He was rushed to Bijepur Community Health Centre (CHC), from where he was shifted to the Bargarh District Headquarters Hospital (DHH).

Irate over  the incident, BJP district unit demanded immediate arrest of culprits involved in the attack on the party worker.

Sources said that this was the second attack on Meher within one and a half years. On January 7, 2018, some miscreants had opened fire at his residence during Bijepur by-poll last year. Though nobody was injured, the incident  had triggered tension between BJP and ruling BJD.