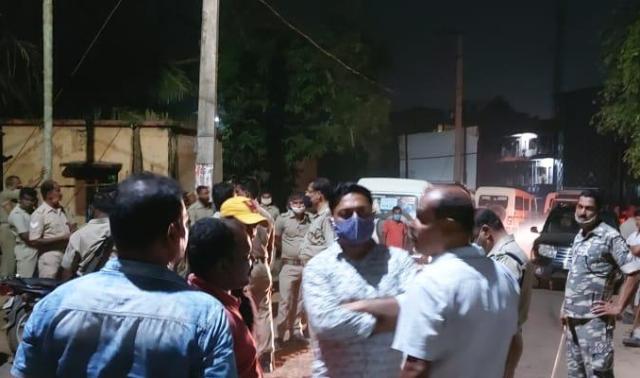 The victims have been admitted to the SCB Medical College and Hospital in Cuttack for treatment.

According to reports, politicians and journalists of other districts were asked by the police to return after conclusion of poll campaigning here. However, a politician of other area was found staying at a hotel located at Chandipur. A police complaint in this regard was lodged by the BJP.

A clash between two groups erupted at the hotel last night over the matter, during which the two sustained injuries.

Police have detained five persons for questioning in this connection.