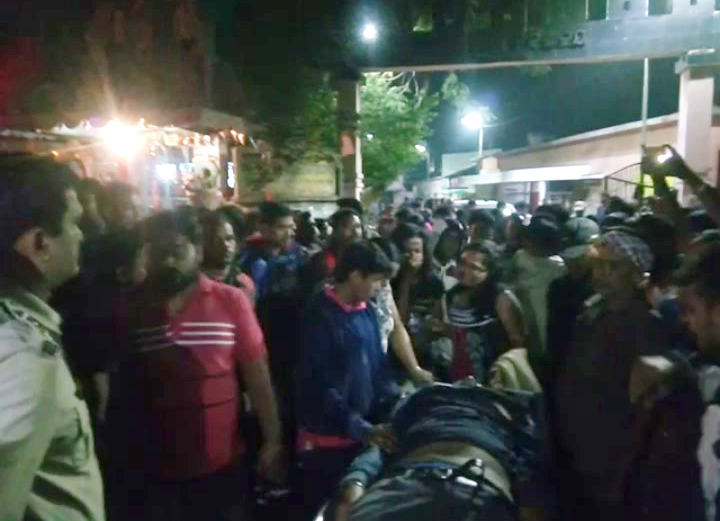 A day after a Bharatiya Janata Party (BJP) supporter was shot dead at Tarabha village in Odisha’s Dhenkanal district, local police today arrested the prime accused and detained two others for their alleged complicity in the case.

According to reports, the prime accused identified as Byomkesh Biswal was arrested today.

Byomkesh Biswal, an OSAP jawan, has been arrested. Besides, two suspects have been detained for interrogation for their alleged involvement in the killing of a youth last night, Dhenkanal SP Basant Kumar Panigrahi said.

On the other hand, the district unit of the saffron party has called for a dawn-to-dusk bandh in the district protesting the killing of its worker.

Protests were held in the capital city at Ram Mandir Square today over the incident. The cab association organized a protest rally here as the deceased was an office bearer of the association. Besides, he had a travel agency in Pokhariput area in Bhubaneswar.

Tension ran high in the area after the BJP worker Salman Rout was shot dead by miscreants over putting up of election posters. Villagers of Tarabha blocked the road demanding the arrest of the accused. The blockade was, however, lifted after intervention of district administration officials.

Meanwhile, the body has been sent to SCB Medical College and Hospital for for post mortem.

Notably, Salman was admitted to Dhenkanal District Headquarters Hospital in critical condition after he was shot at by unidentified miscreants. However, he succumbed to his injuries late yesterday night while undergoing treatment.

One killed, 85 injured in road mishaps in Odisha