‘Precautionary’ vaccine dose will be same jab administered before: Govt 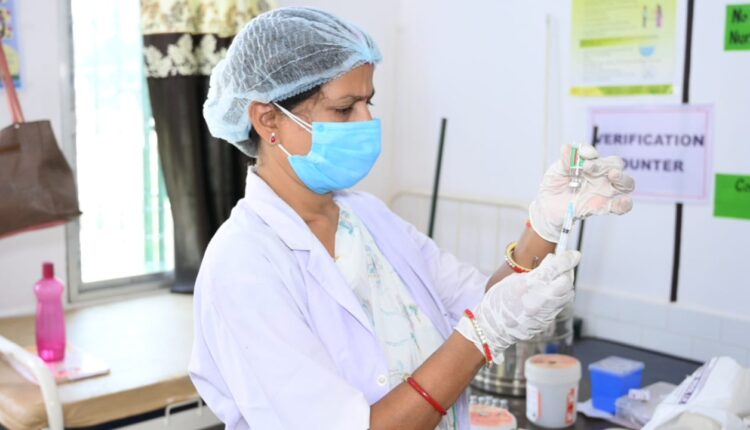 New Delhi: The precautionary or third dose of Covid vaccine for healthcare/frontline workers and senior citizens with comorbidities will be the same vaccine that was administered to them previously, the Centre said on Wednesday.

On the mixing approach of Covid vaccines for precautionary doses, Paul said that it will be discussed further as more research on the subject is underway.

Paul added that the national positivity rate, which was 1.1 per cent on December 30, currently stands at 5 per cent, while the R-value stands at 2.69.

On a possible third Covid wave hitting the country, he said that India is facing a exponential rise in Covid cases which is largely being driven by the new Covid varaint Omicron particularly in western part of the nation and in the larger cities.

Meanwhile, ICMR Director General Balram Bhargava said that Omicron is the predominant circulating strain in the cities of the country, and mass gatherings should be avoided to lower the spread of this spread.

Lav Agarwal, Joint Secretary in the Health Ministry, said that India has reported more than 6.3 times increase in cases in the last 8 days. A sharp increase has been observed in case positivity from 0.79 per cent on December 29 to 5.03 per cent on January 5, he added.

He added that Maharashtra, West Bengal, Delhi, Kerala, Tamil Nadu, Karnataka, Jharkhand and Gujarat are the states of concern, where there has been a steep rise in cases. Twenty-eight districts in the country are reporting more than 10 per cent weekly positivity, he added.