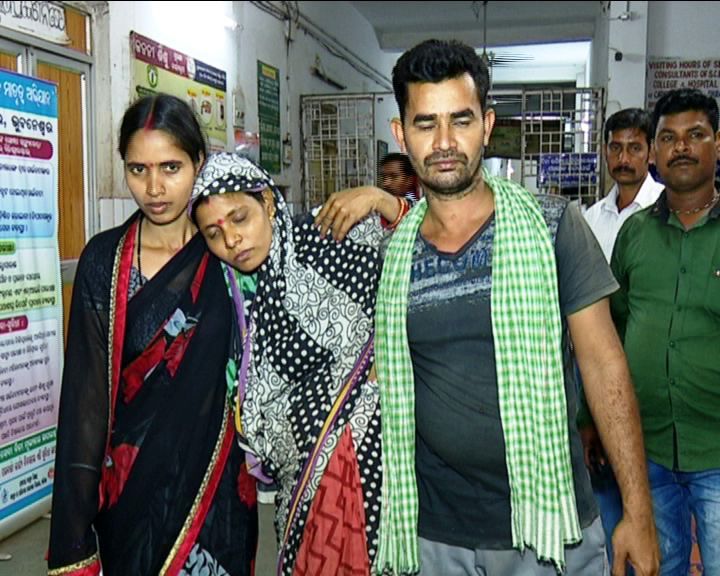 Poll violence during panchayat elections in Odisha has crossed all limits as a pregnant woman was allegedly attacked by some Biju Janata Dal (BJD) supporters in Odisha’s Nayagarh district as she casted her vote in favour of another party.

According to reports, Sasmita Behera, the victim, and his husband Bijay Behera of Bankapur village in the district were reportedly scolded by BJD supporters after they came to know that the couple casted their votes in favour of BJP.

If that wasn’t enough, the conch party supporters kicked at the pregnant woman’s belly injuring her critically, reports said.

Sasmita was admitted to Capital Hospital in Bhubaneswar for treatment.

A complaint in this regard has been lodged at Ranpur police station.