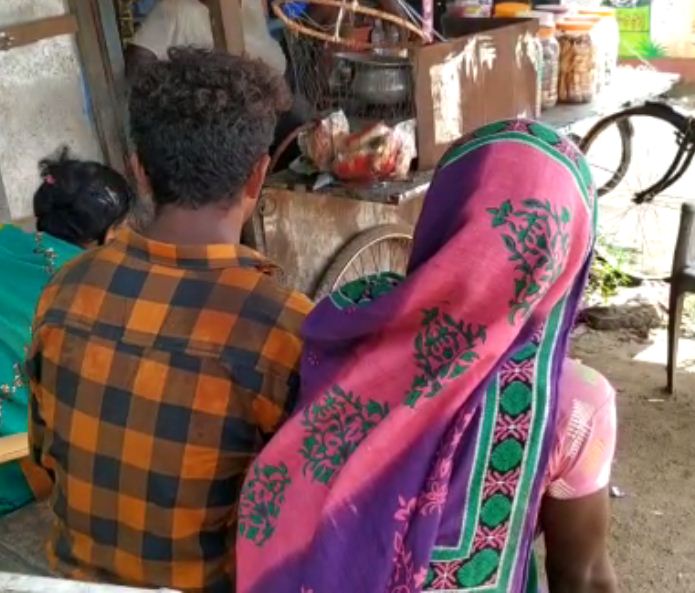 Soro: A pregnant woman was allegedly raped at Singhakhunta village in Soro area of Odisha’s Balasore district on Tuesday night.

According to reports, the accused, identified as 22-year-old Kumpander Nayak of the village, abducted the pregnant woman from her house when she was sleeping with her sister-in-laws and raped her at his place.

He allegedly committed the act over a previous enmity with the woman. The accused thrashed the woman after she asked for water, kin of the victim alleged.

When the family members of the woman went to rescue her, the accused threatened to attack them with a sharp weapon. With the help of the villagers, the victim’s kin rescued her yesterday morning and filed a complaint against him at the police station.

Police have started investigation and detained the accused.

Get tickets for Hockey Olympic Qualifiers in Odisha