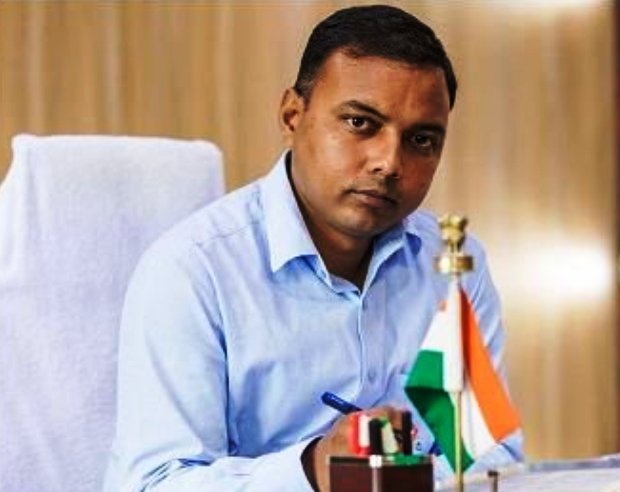 Prior to this, Chaudhary was serving as the Collector of Kendrapara district. Meanwhile, former BMC Commissioner Samarth Verma has been appointed as Kendrapada Collector.

The reshuffle was made by the Odisha Government on June 21 when total 33 bureaucrats at IAS and OAS levels were transferred.