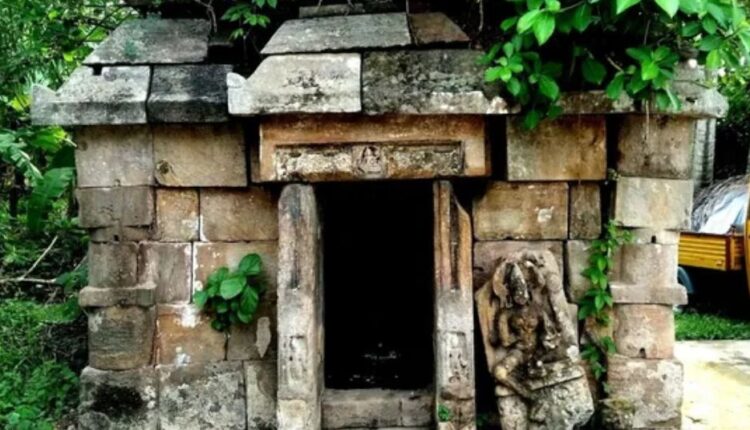 “I am writing to seek your urgent intervention for preservation of the recently excavated 6th-7th Century CE Swapneswar Mahadev Temple, as well as documentation and conservation of heritage structures in Ratnachira Valley, Puri district of Odisha,” Pradhan wrote in the letter.

“I was enthused to learn that the Indian National Trust for Art and Cultural Heritage (INTACH) had recently unearthed an ancient temple dating back to the 6th-7th Century CE at Biropurusottampur village in Pipili tehsil of Puri district during a survey of Ratnachira Valley and its monuments. Ratnachira Valley is a gold mine of ancient Kalingan monuments, most of which were undocumented up until recently,” said Pradhan in the letter.

“The above mentioned temple is locally revered as Swapneswar Mahadev and dedicated to Lord Shiva. Estimated to be 1,300-1,400 years old, this temple is one of the best-preserved examples of early Kalingan architecture in the region. However, I am distressed to learn that the temple’s structure is in a precarious state and in need of immediate preservation measures,” he mentioned.

“Keeping in the immense historical, spiritual and socio-cultural importance of the Swapneswar Mahadev Temple and heritage monuments in Ratnachira Valley, I seek your personal intervention in directing Archeological Survey of India (ASI) to undertake all possible measures for preservation of this ancient temple and documentation and conservation of other heritage monuments in Ratnachira Valley,” Pradhan urged.