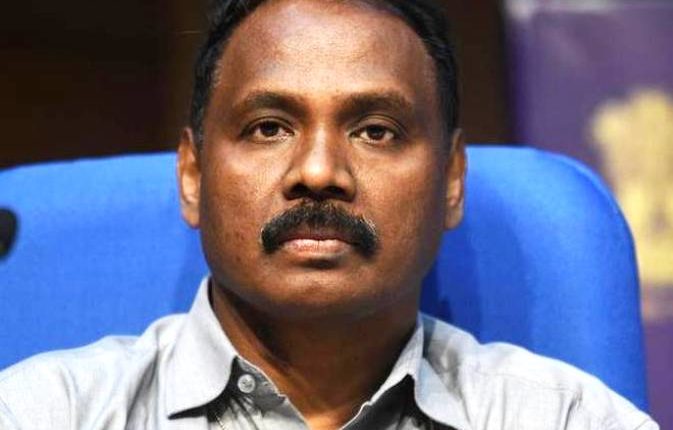 New Delhi: President of India Ram Nath Kovind today appointed former Lieutenant Governor of Jammu and Kashmir Girish Chandra Murmu as the Comptroller and Auditor General of India. He will replace Rajiv Mehrishi as the next CAG of India.

Murmu, on August 5, resigned as the LG of Jammu and Kashmir Union Territory.

College density in Odisha remained below national average during 2014-19: CAG

He was appointed as the first LG of Jammu and Kashmir in October 2019.

Murmu, a resident of Mayurbhanj district of Odisha, earlier worked as a 1985 batch IAS officer.

He has completed Graduation and Post Graduation in Political Science. He also holds an MBA degree from Birmingham University, Britain.

Murmu is the first Odia to hold the post of CAG of India.

CAG pulls up Odisha govt for non-submission of utilisation…