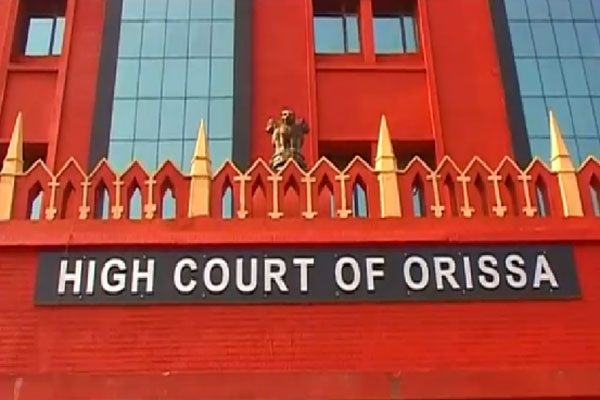 In exercise of the power conferred by Clause (1) of Article 222 of the Constitution of India, the President after consultation with the Chief Justice of India transferred the Judges of the high courts.

The President directed the Judges to assume charge of their office in the Orissa High Court.

Justice Sanjaya Kumar Mishra, who is presently a Judge at the Orissa High Court, was transferred to the Uttarakhand High Court.

With this transfer, the Orissa High Court will have 13 Judges.

Here’s a list of the Judges of different High Courts who were transferred: 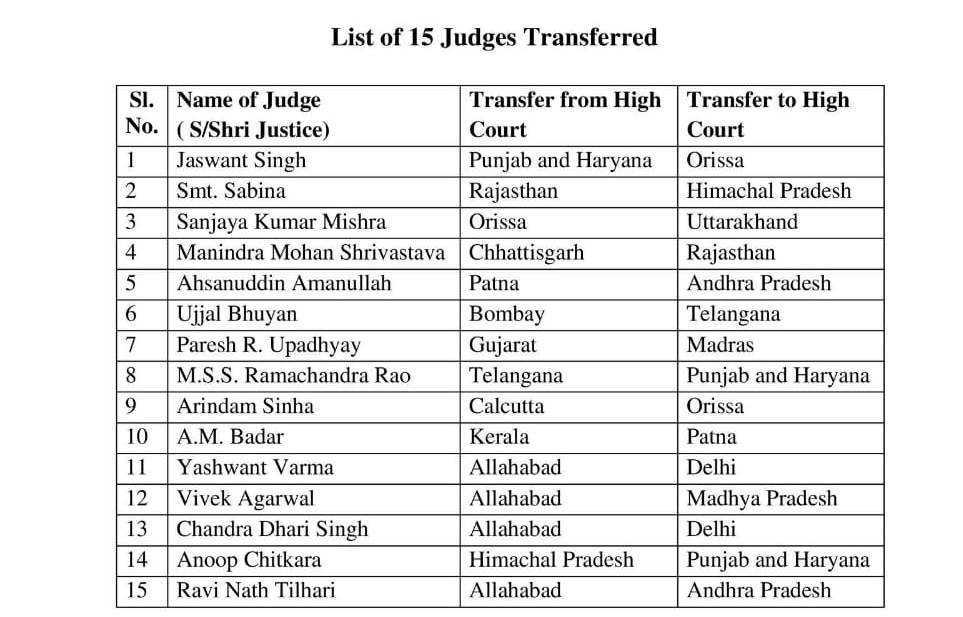 On October 2, Chief Justice of India (CJI) N.V. Ramana said the top court collegium, which is headed by him, is targeting to fill vacancies in various high courts at the earliest, and it does not want to cut-down the pace of the process, rather seek Centre’s support to enable access to justice and to strengthen the democracy.

In the presence of law minister Kiren Rijiju at an event organised by NALSA, Justice Ramana had said: “Since May onwards, my team so far has recommended appointment of 106 Judges and 9 new Chief Justices to various High Courts. The Government has cleared 7 names out of the 106 judges and 1 out of the 9 Chief Justices, so far”. He added that law minister informed that rest of the names will be cleared within one-or two-days time.