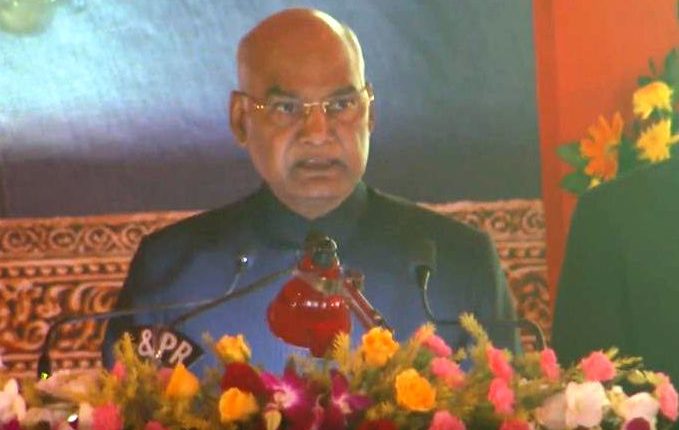 Commencing his speech with ‘Jai Jagannath’, Kovind said, “The memorial, after getting established, will play a major role in making youths and tourists aware about the legends of paikas. I thank Chief Minister Naveen Patnaik and Union Minister Dharmendra Pradhan for their efforts towards establishment of the memorial.”

The Paika Rebellion was a valiant uprising of paikas against the British rule in Odisha in 1817, much before the Sepoy Mutiny of 1857. It is often termed as the first war of Independence.

The Odisha Government has provided 10 acres of land for establishment of the memorial at  Barunei foothills. The Centre had also allocated special provision in the Union Budget to commemorate 200 years of Paika Rebellion, the first organised armed rebellion against the  British East India Company’s rule in the country.