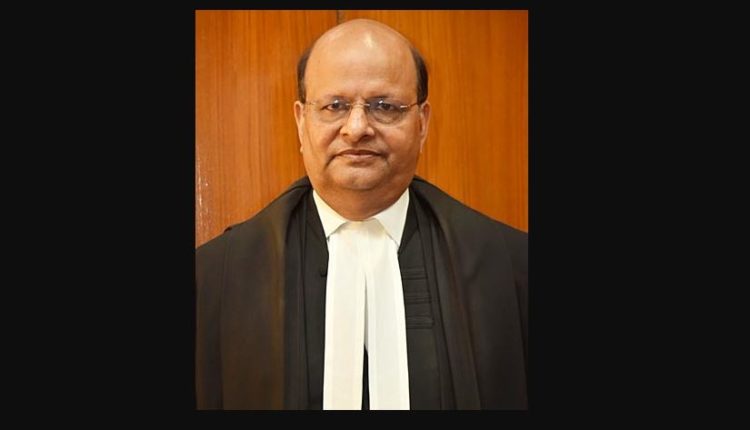 As per a notification issued by Ministry of Law and Justice today, the President exercised the power conferred by Clause (1) of Article 222 of the Constitution of India and transferred Justice Rafiq after consultation with the Chief Justice of India.

The President directed Justice Rafiq to assume charge of the office of the Chief Justice of the Orissa High Court, the notification added.

The Supreme Court Collegium recommended the transfer of Justice Rafiq on April 18.

Justice Rafiq was appointed as the Chief Justice of the Meghalaya High Court in November 13, 2019.

In 1984, he enrolled as an Advocate at the Bar Council of Rajasthan after obtaining his degree in law from the Rajasthan University.

Notably, the Orissa High Court has been functioning under Acting Chief Justice Sanju Panda since January 5, 2020 after the retirement of Justice KS Jhaveri.

Odisha: Chandan Yatra of Lord Lingaraj cancelled for this year