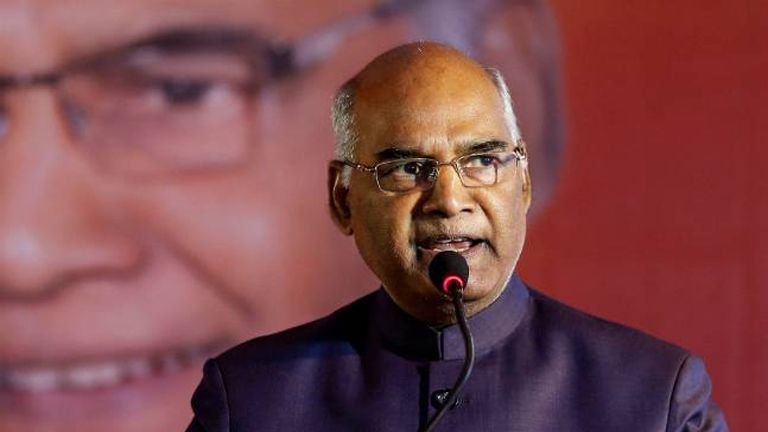 New Delhi: In a major reshuffle, President Ram Nath Kovind on Tuesday appointed eight new Governors giving them charge of administration of new states. While many were transferred, others were new appointments.

However, Thaawarchand Gehlot, who currently serves as Cabinet Minister, has been appointed as Governor of Karnataka.

Besides, Member of parliament to the 16th Lok Sabha from Visakhapatnam Hari Babu Kambhampati has been appointed as Governor of Mizoram. Gujarat Bharatiya Janata Party (BJP) leader Mangubhai Chhaganbhai Patel as Governor of Madhya Pradesh and former Speaker of Goa Rajendra Vishwanath Arlekar as Governor of Himachal Pradesh.

The appointments will take effect from the dates they assume charge of their respective offices, said the office of the President.