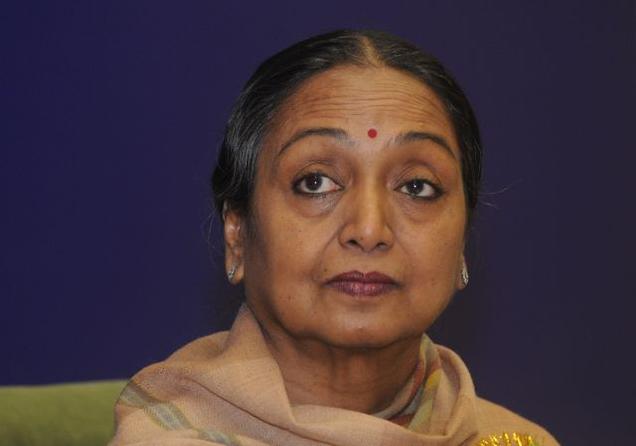 Opposition leaders, including from the Congress and Left, along with Meira Kumar assembled at Parliament’s Gate Number 1 and later left for the Lok Sabha Secretary General’s chamber to file the nomination.