Presidential poll: Rajnath reaches out to Naveen, Mamata, other leaders 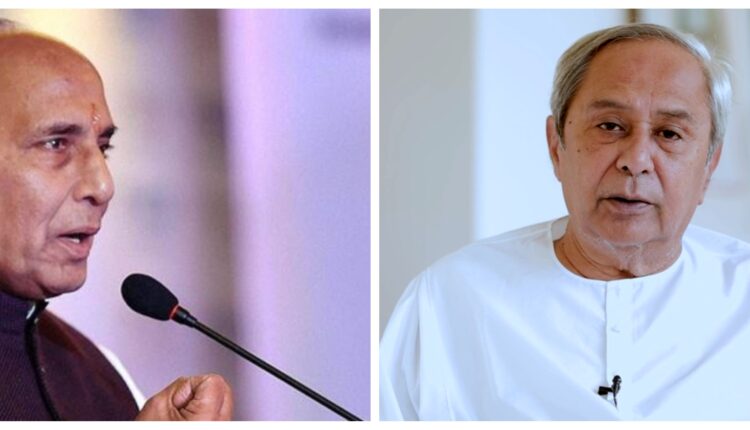 Sources said that the BJP-led NDA government is trying to build consensus with the opposition to avoid an election.

Sources said that the BJP is trying to build a consensus on a presidential candidate and no name has been suggested to opposition leaders. “Rajnath Singh also tried to know what the opposition leaders were thinking,” a source said.

Kharge said: “Rajnath Singh called me and spoke about the Presidential polls. But when asked about the proposal, there was no response. I am saying if the opposition comes up with a non-controversial name… will the government accept that? It’s a formality.”