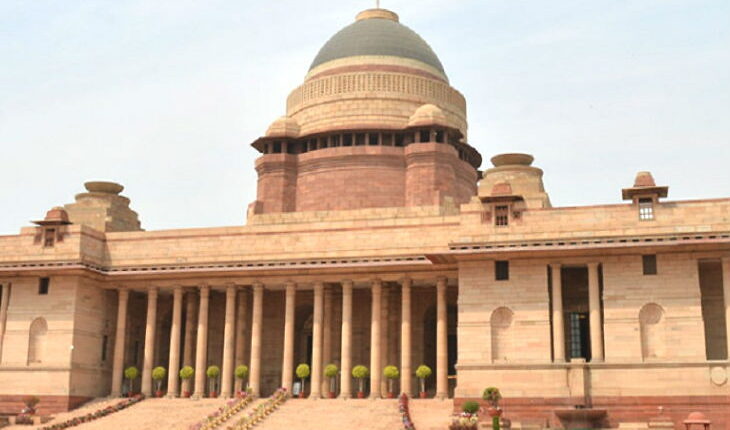 Speaking to media persons, Kumar said counting of votes will be on July 21.

The Chief Election Commissioner further informed a total of 4,809 electors will vote in the Presidential elections 2022. No political party can issue a whip to its members, he said.

Last date for withdrawal of candidatures is July 2, 2022.

The term of President Ram Nath Kovind ends on July 25. According to Article 62 of the Constitution of India, the next President has to be elected by the date on which the incumbent President’s term ends.

A candidate can file a maximum of four nomination papers. The security deposit for the election is Rs 15,000, which is required to be made along with the nomination paper, or should be deposited in Reserve Bank of India or a Government Treasury under the relevant Head of Accounts for the purpose, prior to filing of nomination.

Kumar mentioned that the election to the office of President shall be by secret ballot and therefore, the electors are expected to scrupulously maintain secrecy of vote and any violation of the voting procedure will entail cancellation of the ballot paper by the Presiding Officer.

“It is also clarified that political parties cannot issue any whip to their MPs and MLAs in the matter of voting in the Presidential election,” Kumar said.

For marking the vote, the Commission will supply particular pens. The pen will be given to the electors in the polling station by the designated official when the ballot paper is handed over. Electors have to mark the ballot only with this particular pen and not with any other pen. Voting by using any other pen shall lead to invalidation of the vote at the time of counting.

The last Presidential elections were held in 2017 during which Ram Nath Kovind had secured 65.35 per cent. Kovind became the 14th President of India.