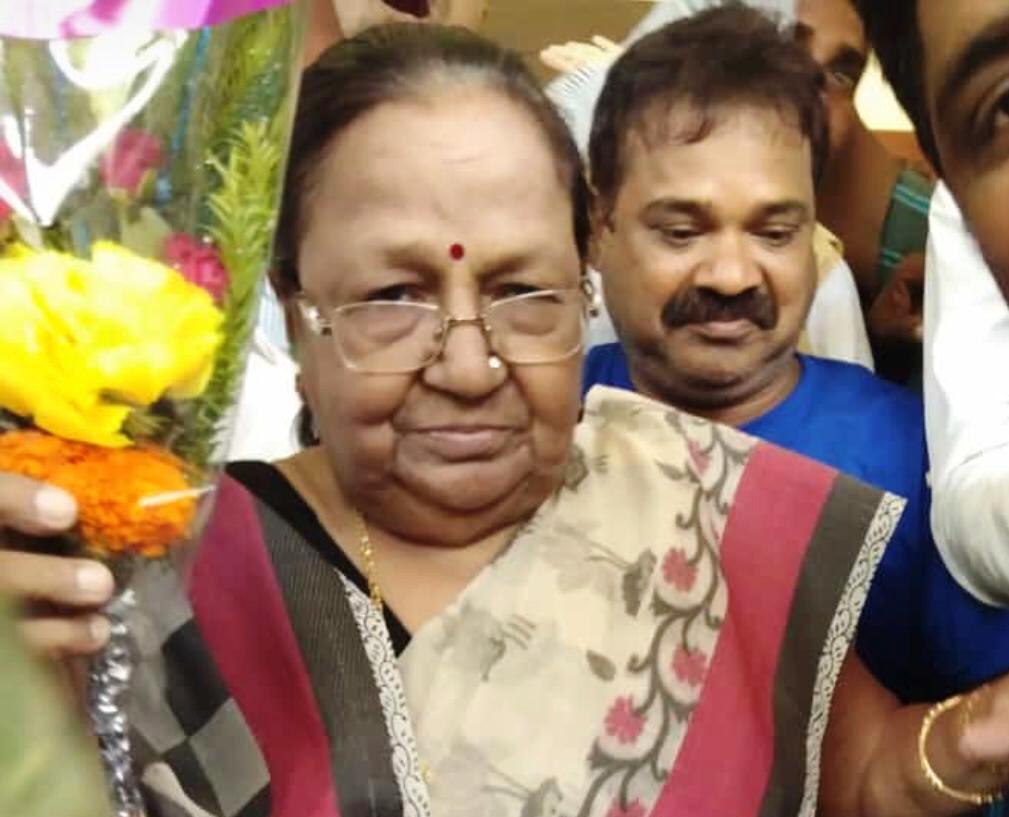 While Agarwalla got 96,017 votes, a total of 78,097 votes were polled in favour of Mohapatra. Performance of Congress in the poll was dismal as party candidate Jayanta Kumar Mohanty received mere 2104 votes.

Mohapatra’s attempt of becoming a member of the Odisha Assembly continues to remain a distant dream as he had unsuccessfully contested assembly polls from Patkura and Mahakalapada constituencies in 2009 and 2014, respectively as a BJP candidate.

On the other hand, Patkura assembly seat continues to be an unbreachable fort for the BJD as the party has been securing consecutive victories here since 2004. Celebrations erupted at BJD’s offices in Bhubaneswar and Kendrapara as party workers were seen bursting crackers and distributing sweets.

Result of the election is a major jolt to Mohapatra, who was elected to the Odisha Legislative Assembly four times from the very assembly constituency in 1980, 1985, 1990 and 1995. BJP’s party office in Bhubaneswar wore a deserted look after his defeat.

With Agarwalla’s victory, the number of BJD MLAs in the Assembly has mounted to 113. The party had won 112 seats in the recently-concluded Assembly elections.

Worth mentioning, election to the Assembly seat was earlier scheduled to be held on April 29. However, the election was countermanded following the death of BJD candidate Bed Prakash Agarwalla on April 20 and rescheduled for May 19.

The BJD had then named Bed Prakash’s wife Sabitri as its nominee for the poll. Later, the Election Commission of India (ECI) postponed the polls for 60 days due to cyclone FANI that hit the state on May 3.

Application to get licence for firearms to be made online in Odisha!