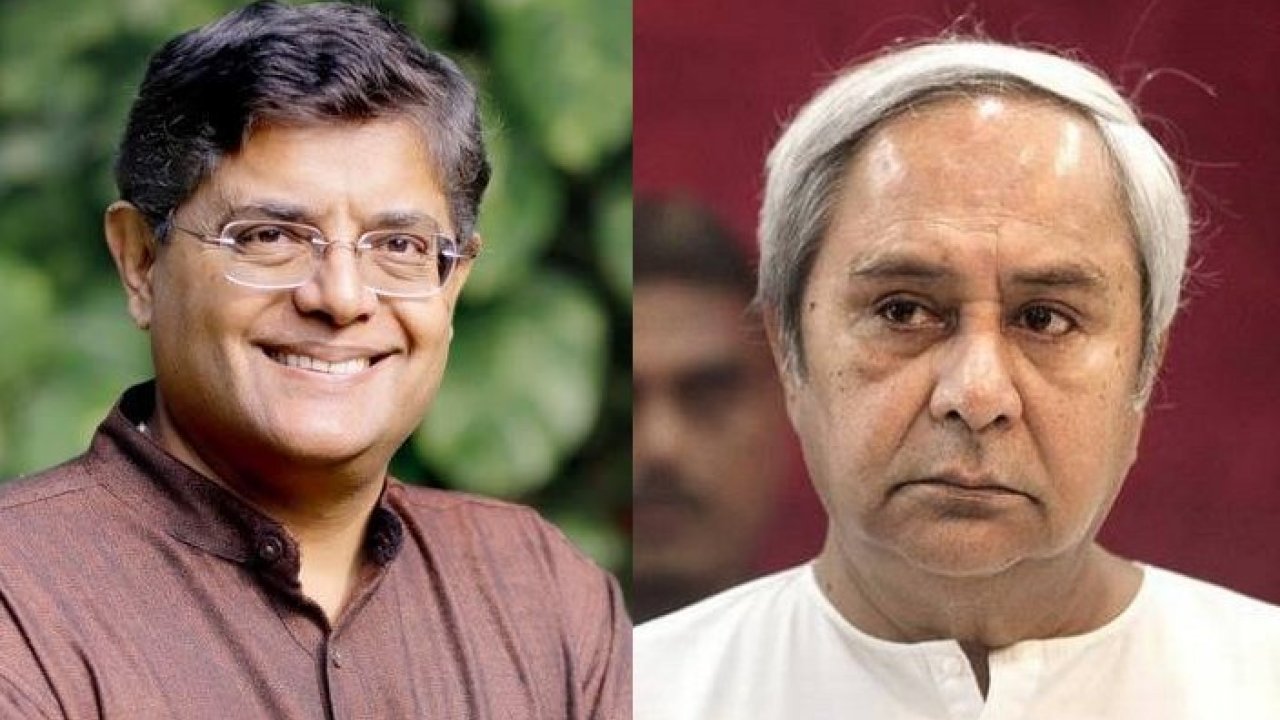 The BJD has pitted Odia cine star and Rajya Sabha MP Anubhav Mohanty against Panda, who is seeking re-election from the Kendrapara parliamentary constituency on a Bharatiya Janata Party (BJP) ticket after jumping ship to the saffron party last month.

The election, scheduled to be held in the fourth phase on April 29, has become a prestige issue for both sycophant-turned-rebel Panda and BJD President Naveen Patnaik.

Panda, who was elected to the Lok Sabha twice from Kendrapara in 2009 and 2014 on BJD ticket, will contest the polls for the first time without the “Biju babu” tag, which is considered crucial in the politically sensitive parliamentary seat.

The seat is known as the “karmabhomi” of former Chief Minister late Biju Patnaik (fondly called Biju babu), who is the father of four-time Chief Minister Naveen Patnaik.

The Congress has renominated lawyer-turned-politician Dharanidhar Nayak from Kendrapara, hoping that a triangular contest will help in winning the seat, where the party has never won since the first general elections in 1952.

Kendrapara has been a BJD bastion where the BJP’s performance was not so impressive in the last two polls. In 2014, Panda had emerged victorious by securing 6,01,574 votes against Nayak, who had secured 3,92,466 votes. The BJP’s Bishnu Prasad Das had come a distant third with 1,18,707 votes.

Panda joined the saffron party months after quitting the regional party, which had suspended him for anti-party activities.

A total of 16.71 lakh people are eligible to cast their votes in this constituency, including 8.78 lakh men, 7.93 lakh women and 108 belonging to the ‘other’ gender, an election official said.

Both the BJP and the BJD are confident of winning the seat to prove each other wrong.

Adding to Baijayant’s popularity, Prime Minister Narendra Modi has already held a rally in the constituency on April 23 when he directly attacked Naveen Patnaik for the first time during the elections.

“There is no doubt that Narendra Modi will return to power for the second time and the BJP will form the government in Odisha. Besides, I have worked for the people in the area,” said Panda.

Naveen Patnaik, on the other hand, addressed several rallies and held a roadshow in the constituency on Friday. The party has sent dozens of its senior leaders and young brigade to ensure its victory in the prestigious battle.

“Humbled to be showered with so much love in campaign trail at Kendrapara from Hariabanka to Garadpur through Marsaghai and Haldigada. Kendrapara was Biju Babu’s ‘karmabhumi,’ he had a special relationship with its people who are a part of my four-and-a-half crore family in Odisha,” the Chief Minister tweeted on Friday.

Familial breast cancer may be preventable by medication