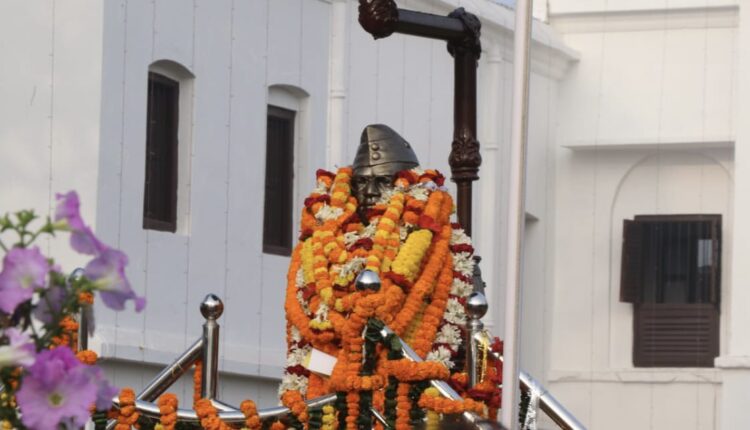 The day is also being observed as Parakram Diwas  to inspire people, especially the youth, to act with fortitude in the face of adversity as Netaji did and to inculcate a spirit of patriotism among them.

In a  tweet,  Patnaik recalled contribution of the son of the soil to India’s freedom struggle and said his strong self-confidence, distinct ideology and dedication to the country will always be remembered.

“It is befitting to celebrate this day as “Parakram Diwas” to honour his boundless courage and valour. Netaji instilled the fervour of nationalism among his countless followers. Netaji is one of our most beloved national heroes who made extraordinary contribution to India’s freedom struggle. Netaji’s patriotism and sacrifice shall always inspire us. We are committed to strengthen the spirit of freedom so strongly espoused by him,” the President said.

Prime Minister Narendra Modi also paid tribute to Subhas Bose saying that the nation will always remain grateful to him and remember his sacrifices for the country’s freedom.

Union Minister Dharmendra Pradhan visited Janakinath Bhawan, birth place of Netaji at Odia Bazar in Cuttack,  and paid rich tribute to the patriot by garlanding a statue of his on the premises. 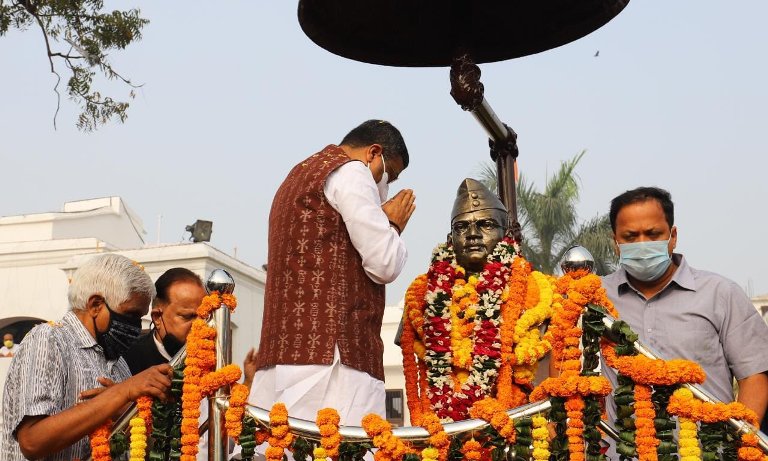 “Celebrating this day as Parakram Diwas is a befitting tribute to Netaji and a just honour for his stellar contribution in the freedom struggle of our nation,” he said.