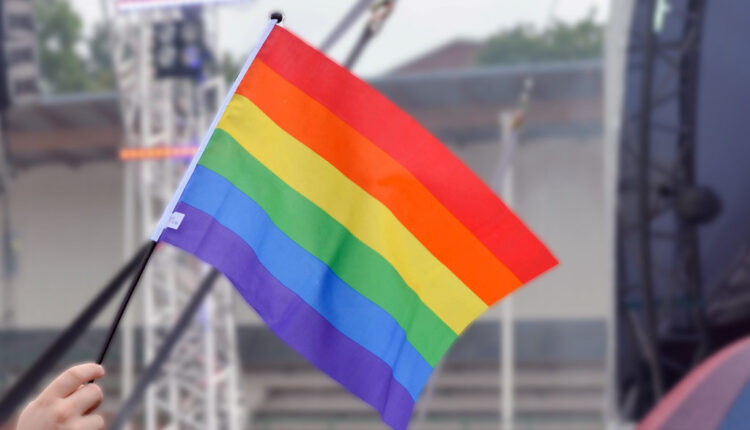 Gurugram: Two girls from Haryana’s Gurugram and Jhajjar district here got married at a temple located in Sohna, the police said.

According to the police, a 20-year-old girl, resident of Pataudi area in Gurugram had become friend with a 19-year-old girl from Jhajjar while studying in a Jhajjar school. The two of them have been friends for 7 years.

The two girls with their mutual consent got married according to Hindu rituals in a temple located in Sohna on Friday. The girl form Gurugram’s Pataudi area became wife, while the girl from Jhajjar became husband.

The girls had first expressed their desire to marry with their family members, but they asked them to forget each other, telling them that it is against the society.

Thereafter, the girl from Pataudi went missing ten days ago following which her father filed a missing complaint with the police.

When the police traced the girl on Saturday, she disclosed that she got married to her friend.

“Both the girls were produced before a local court in Pataudi on Saturday. They informed the court that they are adults and have ‘solemnized’ the marriage in a temple. However, the family members of the girls tried to persuade them but they didn’t pay heed and decided to live together,” Mahesh Kumar, In-charge Helinamdi police chowki told IANS.