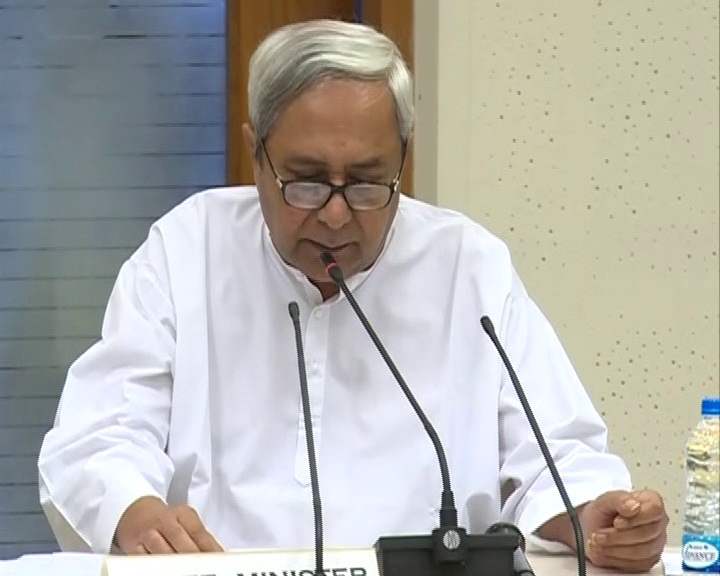 Bhubaneswar: Primary teachers, who had been staging a dharna since September called off their strike after the State government today accepted two of their demands, including cadre restructuring.

Speaking to media, Odisha Primary Teachers’ Association president Rajesh Mohanty said the State Government has also approved their demand for restructuring of cadres. Accordingly, the teachers will be given promotion in three categories- Level-2, Level-4 and Level-5.

The State Government also indirectly approved a hike in Grade Pay to Rs 2800. The move will benefit around 72,563 teachers in the State, sources said.

Railway foot over bridge built in Odisha in mere 2 hours

Teachers to intensify strike in Odisha