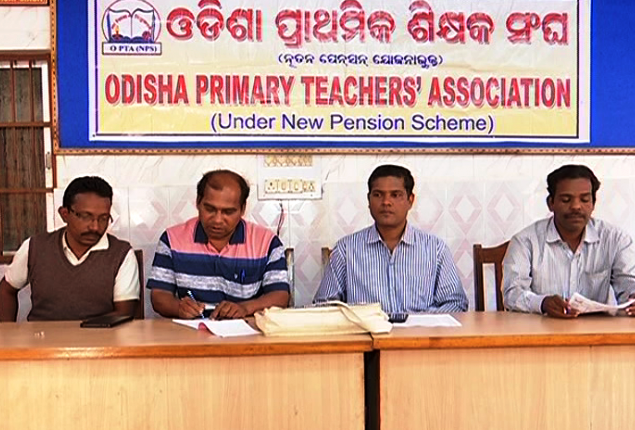 Bhubaneswar: Primary teachers under the banner of the Odisha Primary Teachers’ Association (OPTA) would gherao the State Assembly on here on February 7 to press for fulfillment of their various demands.

More than 50,000 teachers from various places across the State would join the protest, informed association president Brahamananda Moharana at a presser here.

Primary teachers call off stir after Govt agrees to fulfil…

Their demands include pay revision under 7th Pay Commission, hike in salary of junior teachers by 25 per cent, introduction of pension system and filling up of various vacant posts.

Maharana alleged that though the teachers’ body has raised the demands several times in the past, nothing has been done by the State Government in this regard so far.

“We would gherao the Assembly on February 7 to draw the State Government’s attention towards the long-standing demands,” Moharana said.