Prime accused held over cracker blast inside house in Balasore 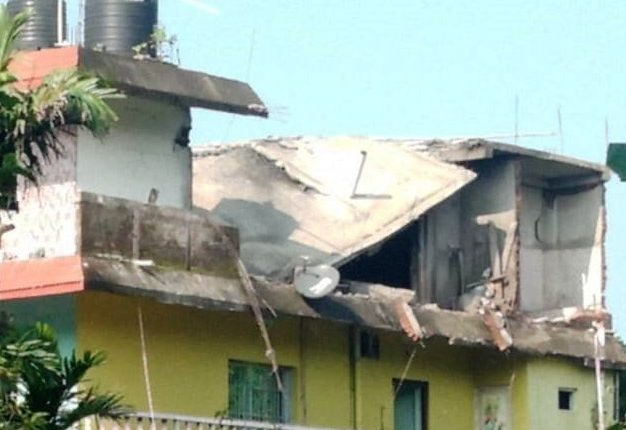 Sridhar, a mason by profession, was staying on top of the building on rent.

On October 3, the roof and walls of top floor of the building owned by Kalicharan Mohapatra were severely damaged due suspected firecracker blast. The tenant had reportedly absconded following the mishap.

Acting on a complaint by the family members, police had launched an investigation into the incident.

Ayodhya ‘deepotsav’ to have 5 lakh diyas this year