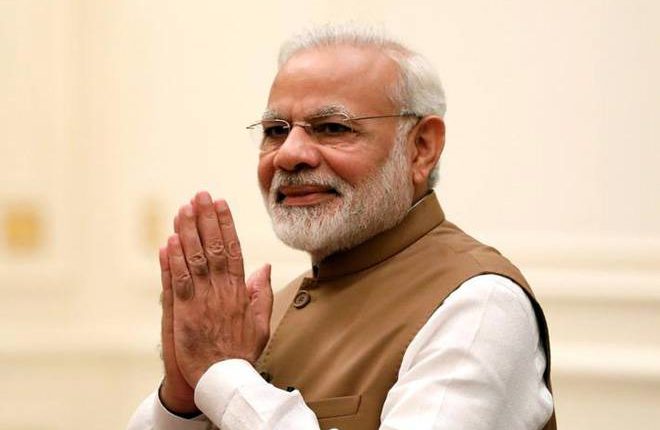 Prime minister took to Twitter to convey his greetings: Wishing everyone a happy Republic Day. Greetings to all Indians on this occasion. Jai Hind!”

“It should be part of our daily routine to introspect on Gandhiji”s message of truth and non-violence, which has become all the more necessary in our times,” said Kovind while addressing the nation.

Meanwhile Naidu asserted, “Let us pledge to faithfully discharge our constitutionally mandated Fundamental Duties and be responsible citizens who will be proactive partners in the nation”s development.”