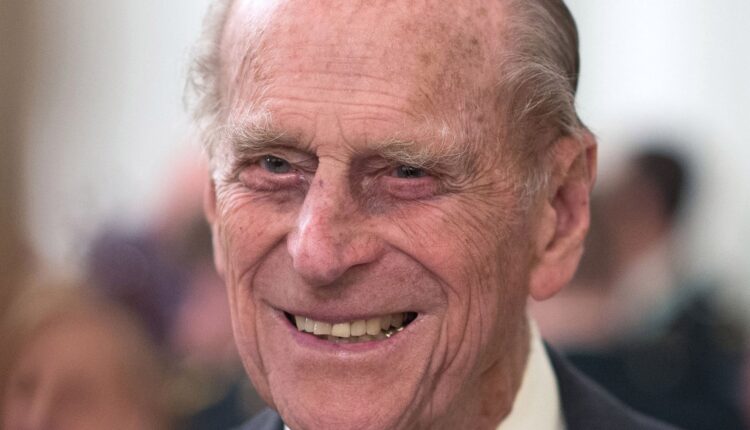 Bhubaneswar: Prince Philip, the Duke of Edinburgh and husband of Queen Elizabeth-II, passed away, the Royal Family confirmed it today.

The Royal Family join with people around the world in mourning his loss.

Further announcements will be made in due course.

Visit https://t.co/utgjraQQv5 to read the announcement in full.

The Duke of Edinburgh breathed his last at age of 99. He had recently spent several weeks in hospital. He had undergone a heart procedure earlier this year.

Hailing from the Greek and Danish families, Prince Philip was also the nephew of Lord Louis Mountbatten, the last Viceroy of India, under whom the country became Independent.

Living in Britain and joining the Royal Navy in 1939, he married Princess Elizabeth in 1947, five years before she became the Queen.

Mammootty-starrer ‘The Priest’ to release digitally on April 14

3 women given anti-rabies vaccine instead of Covid jab