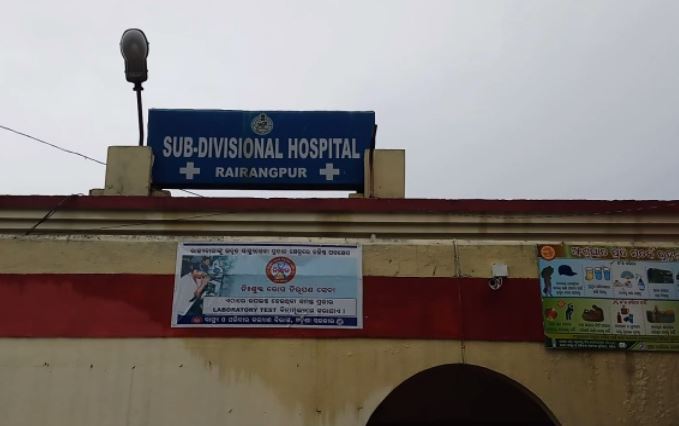 Rairangpur: A prisoner lodged at Sub Jail in Rairangpur in Odisha’s Mayurbhanj district died while undergoing treatment for health complications.

According to reports, Chaitanya Behera (65) of Kumbharsahi village under Bisoi police limits in Mayurbhanj district had been serving jail term at Rairangpur Sub Jail since 2017 in a rape case.

After his condition improved, Behera was sent to the jail on September 27. However, his condition worsened again at the jail following which he was taken to the SDH in Rairangpur and then SCB in Cuttack. Later, he was brought back to Rairangpur SDH on October 7.